The story of a boy named Amar. Amar’s mother was divorced by her husband after her marriage failed for the second time. Amar was brought back to his mother’s hometown in Terengganu to stay with her grandfather. Initially Amar finds it difficult to adapt his new life at the village. Over several years, Amar found peace amongst the buffaloes and other farm animals of his grandfather, Pak Mail. The animals are all like his friends. Then, conflict broke out when Zali, Amar’s father, changed his heart after living with his young wife because they could not bore a child. Not wanting to give up, Zali was determined to take on and bring Amar home to stay with him. But Amar was also incapable of parting with his farm animals – moreover a favorite buffalo. After being pushed, Amar fled to the edge of the jungle with the buffalo, and all attempts to find him failed. What will happen to Amar? 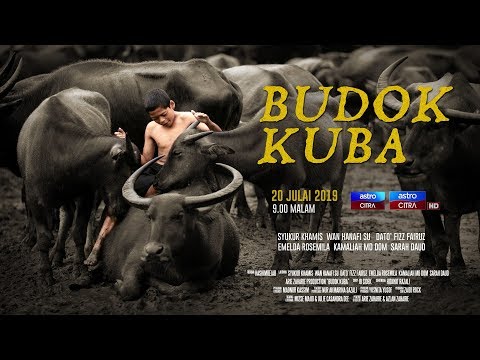