There are many problems in the Zhang family, but one eventful summer changes many things. Zhang Junxiong is diagnosed with Alzheimer’s, and his condition weighs heavily on his wife Wang Feng and the rest of the family. His daughter Xiao Meng is released on parole from a long prison term and struggles to reconnect with her illegitimate son Ah Chuan and her loose-cannon ex-boyfriend Ah Wen. 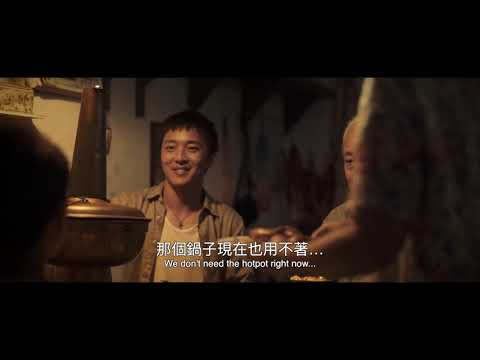